The folks at Portland-based Aten Engineering are focused on determining the composition of the individual near-Earth asteroids. Because different compositions require different mining equipment. 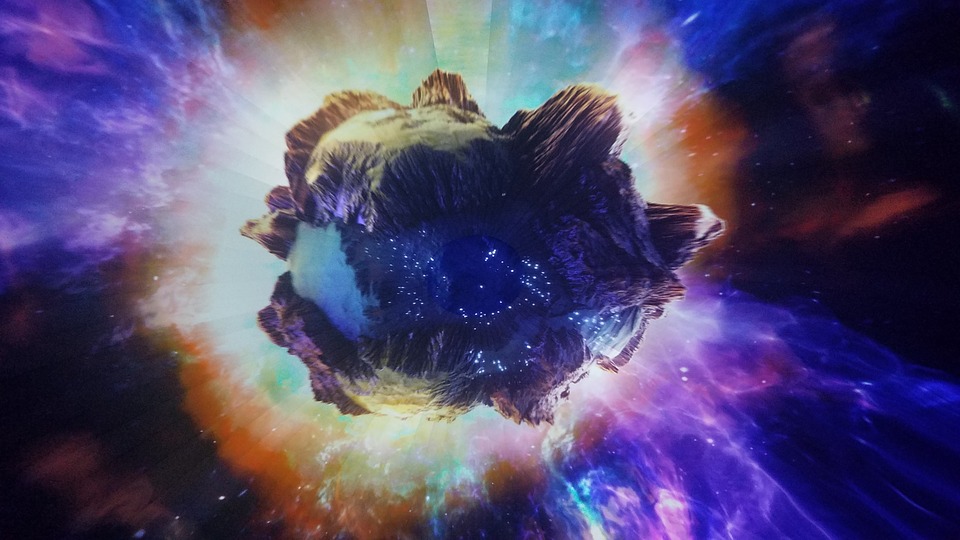 Is Asteroid Mining the Next Big Thing?

The problem with our current mining operations is that they’re limited to Earth.

But that situation is likely to change in the future. As this planet’s resources become increasingly scarce, the prospect of asteroid mining becomes more attractive. And it could happen a lot sooner than you think.

So far, the United States and Luxembourg are the only countries that have passed laws granting private companies the rights to resources they extract from asteroids or other celestial bodies. Several companies are relying on that legal authority to attract investment for their plans to mine the moon, asteroids and even Mars.

Here are the most notable: 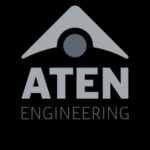 The folks at Portland-based Aten Engineering are focused on determining the composition of the individual near-Earth asteroids. Because different compositions require different mining equipment.

J.L. Galache is an asteroid astronomer; he’s also a founder and Chief Technology Officer for Aten. He and his team describe themselves as “asteroid prospectors.” They concentrate their efforts on mapping and characterizing near-Earth asteroid resources, as a support service for asteroid mining companies.

“Aten Engineering was set up as a private company to address this gap in the asteroid mining chain: Asteroid prospecting,” Galache said. “I think we will see the first asteroid being mined 10 to 20 years from now, at which point the surrounding ecosystem will begin to grow.”

But other researchers and entrepreneurs expect asteroid mining to become a reality much sooner than that.

Take, for instance, Deep Space Industries (DSI). Launched in 2013, the company plans to begin mining asteroids by 2023. With headquarters in Silicon Valley and a branch office in Luxembourg, DSI’s motto is “Opening Deep Space for Business.”

They claim to be the only private company that’s currently venturing on its own into the largest potential market – deep space. Which is why DSI designed Xplorer. This new spacecraft is being developed specifically for access to deep space: high-Earth orbits, lunar orbits, near-Earth asteroids, Venus and even Mars.

The Xplorer qualification model program is expected to be complete by the end of 2019. Flight model deliveries would be available starting in 2020.

Based in Redmond, Wash. (but also with a Luxembourg office), Planetary Resources is all about discovering and harvesting the most precious resource in space: water. Since 2012, the company has been developing the means to pinpoint and extract water resources from near-Earth asteroids.

By 2020, Planetary Resources intends to create a fuel depot in space. By extracting water from asteroids and then splitting it into liquid oxygen and liquid hydrogen, they can create rocket fuel. (In theory, fuel mined from asteroids would be significantly cheaper than fuel from Earth due to high costs of escaping Earth’s gravity.)

The extracted water would also be used in space for sustenance, hygiene, growing food, and producing breathable air. Here’s one of Planetary Resources’ promotional video clips:

Film director and explorer James Cameron is one of the firm’s advisers, and high-level Google executives are among its investors.
The company’s long-term vision include mining asteroids for both structural and precious metals, as well. Structural metals would be harvested and used as construction materials in space, beyond Earth’s gravitational pull. The result: low-cost structures not limited by size. Precious metals could be used for in-space manufacturing of high-end electronics, laboratory equipment and spacecraft components. 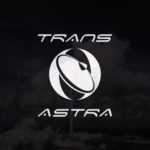 TransAstra, a Los Angeles aerospace company has a somewhat different vision: They’re dedicated to building the “transcontinental railroad of space.” They want to provide in-space transportation services to governments, private companies, and the rest of us. That’s their long-term goal.

TranAstra’s wants humanity to become a spacefaring species “homesteading the solar system.” Their goal is to convert thousands of asteroids into refueling stations for NASA and commercial spacecraft. Their vision encompasses asteroid mining for the purposes of space-based manufacturing, but also for deep-space tourism. 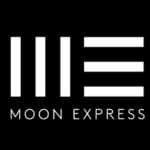 Moon Express, located at Cape Canaveral, Fla., is dedicated to opening the lunar frontier for all of us. To achieve this end, they envision employing robotic explorers in ongoing expeditions.

Calling the Moon “Earth’s 8th continent,” the researchers at Moon Express have developed a line of robotic explorers which they intend to launch in three separate expeditions. The final expedition is scheduled for 2020 and will harvest lunar samples for scientific and commercial purposes.

The moon is enriched with vast mineral resources which are largely located on or near the lunar surface, making them relatively accessible. Moon Express intends to take advantage of that accessibility. 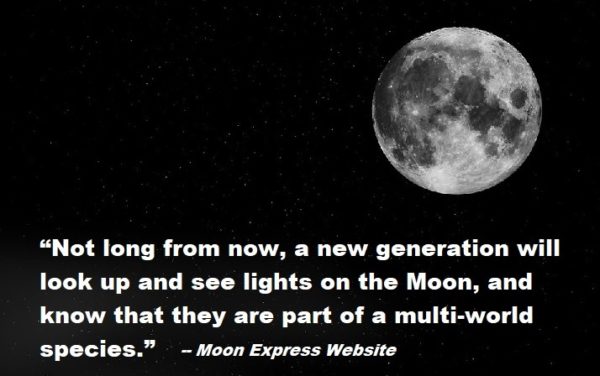 In 2009, NASA confirmed that there are also vast quantities of water on the Moon. According to the folks at Moon Express, this discovery is “a game changer.” Not only can the water be used for human sustenance, but also for rocket fuel. This could allow explorers to reach Mars and other deep-space destinations.

According to the Moon Express website, “Water is the oil of the solar system, and the Moon will become a gas station in the sky.” 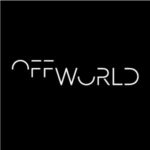 With offices in California and Luxembourg, OffWorld is working to develop a generation of industrial robots to do the heavy lifting. Terrestrial robots, moon robots, asteroid and Mars robots. Millions of them.

The OffWorld researchers and engineers have identified five steps needed to achieve the ultimate goal of human expansion beyond our home planet:


The team at OffWorld acknowledges that the timetable for achieving Step 5 is hard to predict.

But when (and if) that day does come, they will have laid the foundation for “a solar system civilization of millions of people and a vast generation of ships bound for the nearest stars.”