Opioid Quiz: How Much Have You Learned So Far?

Opioid Quiz: How Much Have You Learned So Far?

For the past two and half years, we at McShane Welding and Metal Products have been keeping you abreast of the opioid crisis and its frightening ramifications. Have you been paying attention? 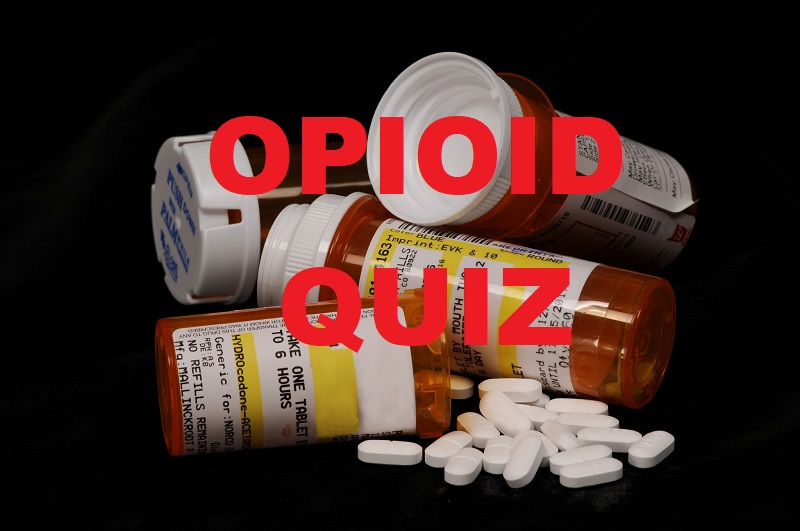 Take Our Opioid Quiz and Test Your Knowledge

For the past two and half years, we at McShane Welding and Metal Products have been keeping you abreast of the opioid crisis and its frightening ramifications. Have you been paying attention?

Take our opioid quiz and find out:

#1. Last year the FDA approved the “super opioid” Dsuvia. What is the drug’s generic name? 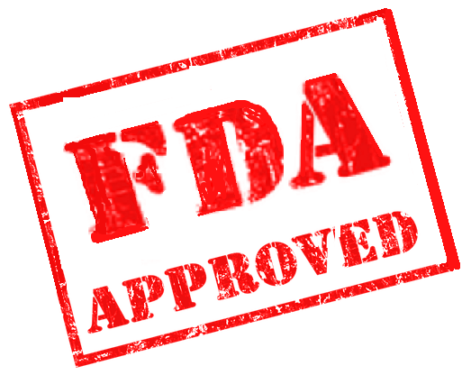 Dsuvia is the brand name for the synthetic opioid painkiller sufentanil. (The answer is C.) The drug is five to 10 times more powerful than fentanyl, and 1,000 times more potent than morphine.

At the time of its FDA approval, critics of the move included the chair of its own advisory committee.

Hydromorphone and buprenorphine are both opioids, but not “super opioids.” Methylphenidate is a stimulant drug, more commonly known as Ritalin. If you guessed bisacodyl, you’ve really hit bottom; it’s a prescription laxative.

#2. The ancient Sumerians called the opium poppy “Hul Gil.” What does that mean in English?

Opium was cultivated as early as 3400 B.C. in lower Mesopotamia, where it was referred to it as the “joy plant.” (The answer is D.)

The ancient Sumerians then proceeded to pass the plant and its euphoric effects on to the Assyrians. The Assyrians, in turn, passed it on to the ancient Egyptians. It then spread throughout the ancient world to every major civilization in Europe and Asia.

#3. Adderall abuse is particularly common among which demographic group? 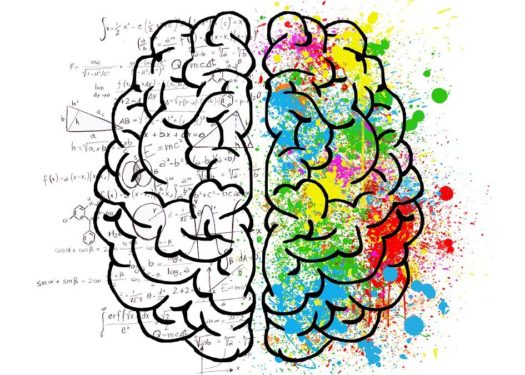 A. The elderly
B. College students
C. African Americans
D. Hispanics
E. None of the above

Adderall is a prescription amphetamine that helps people (usually, children) with ADHD improve their focus and manage their symptoms. Because of its stimulant properties, college students know it as “the study drug.” (The answer is B.)

Health officials fear that, while the country has been focused on opiate painkillers, addiction to these prescription stimulants has steadily mounted.

Narcotics Anonymous is the world’s second-largest 12-step organization (AA is the largest). As of May 2018 there were more than 70,000 NA meetings in 144 countries.

The answer is A. NA officially began in Los Angeles in 1953, and most of its founding members were from AA. In its beginning stages, members often had to cruise around meeting places and check for surveillance, to ensure the meetings wouldn’t be busted by the police.

Today, almost all addiction treatment facilities incorporate some sort of “12-step” model into their programs. 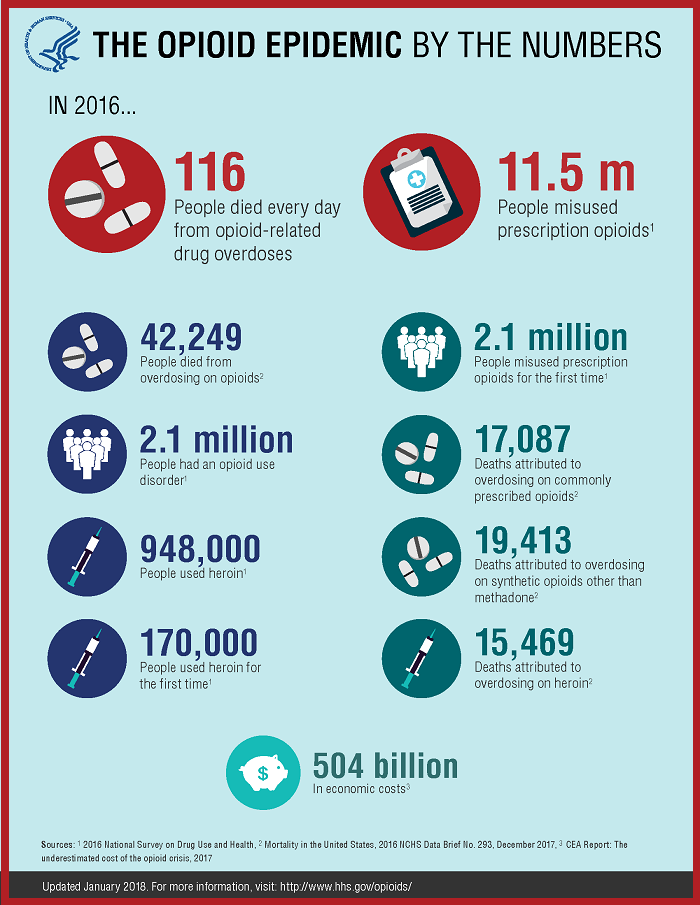 #5. Fentanyl is about ____ times more potent than morphine. 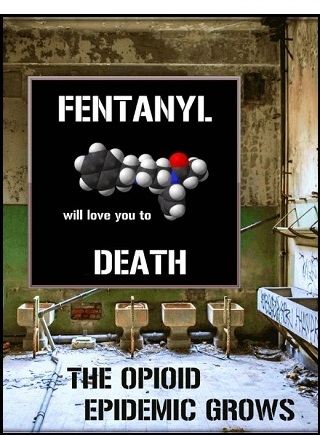 Fentanyl was developed in the 1960’s to treat intense pain which occurs in the final stages of cancer. It’s 100 times more potent than morphine, so the answer is C.

It’s also 50 to 100 times more potent than heroin. Its potency can work miracles, but it can also kill.

In fact, fentanyl is such a prolific killer that law enforcement officers must now wear Level A “hazmat” suits whenever they seize the drug. And K-9 units often carry Narcan to reverse overdose in their canine partners who may sniff up a minute (but still deadly) amount of fentanyl.

#6. Portugal took a radical approach to its heroin problem. What was it? 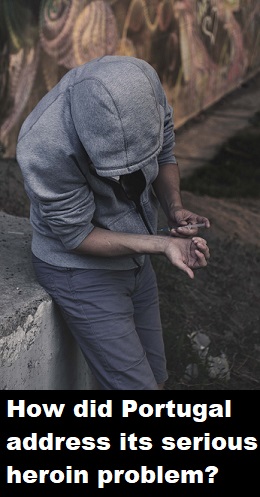 A. They made drug addiction a capital crime.
B. They instituted Sharia law.
C. They decriminalized all drugs.
D. They forced addicts into treatment.
E. They did nothing.

In the 1990’s, Portugal had a serious heroin problem. About 1% of the country’s population was addicted. (Compare this to the U.S., where about 0.2% of the population are heroin addicts.) So in 2001, the Portuguese government flipped its “war on drugs” strategy entirely, and decriminalized them all. (The answer is C.)

A key component in their public health effort was supplying addicts with free methadone, in an attempt to stabilize their lives and keep them employable. For instance, every day mobile methadone vans cruise the streets of Lisbon, a city that’s seen a 75% drop in addictions since the 1990’s.

#7. The U.S opioid addiction rate has coincided with what other significant increase?

The U.S. smoking rate, unemployment rate and divorce rate are all decreasing, and the rate of new cancer cases has remained steady for the past decade. But according to the CDC’s most recent study, U.S. suicide rates have increased in nearly every state over the past two decades. And half of the states have seen increases of more than 30%. So the answer is E.

These suicide figures coincide with the dramatic rise in opioid addiction. Indeed, suicides from opioid overdoses nearly doubled between 1999 and 2014:

But the actual number of suicides may even be higher than reported. Untangling accidental overdoses from suicides can be problematic, as it’s very difficult for health officials to determine a deceased person’s true intent.

#8. Which of the following pain treatments HAS NOT been used by doctors as an alternative to opioids? 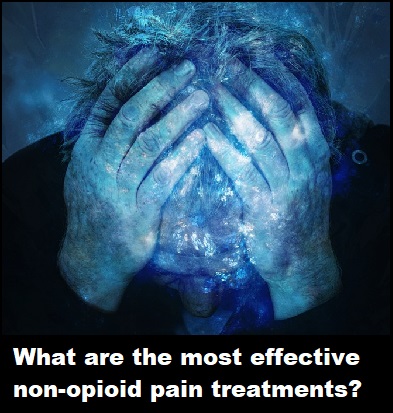 For the past few years, doctors have been increasingly relying on non-opioid anti-inflammatory medications (such as ibuprofen) as an alternative pain treatment. For surgical situations, the safe and short-term administration of nitrous oxide is being used to alleviate stress and create a window of time for pain to subside naturally.

Popular non-medication treatment options include hypnotherapy, biofeedback, and cognitive behavioral therapy (CBT). On the other hand, there is no research in the medical literature to support the use of rebirthing therapy as a pain treatment — or anything else, for that matter. The answer is B.

If you answered at least five of these opioid quiz questions correctly, you’ve been paying attention! Consider yourself an expert! If not, it may be time for a refresher course.

Is Siberia the Next Big Mining Frontier? Wednesday Oct 2nd, 2019
Is Marijuana a Gateway to Opioids? Wednesday Nov 13th, 2019