Ever since the founding of Alcoholics Anonymous in 1935, 12-step programs have become the standard for alcohol and drug addiction treatment. Narcotics Anonymous officially began in Los Angeles in 1953. It has since spread to more than 140 countries. 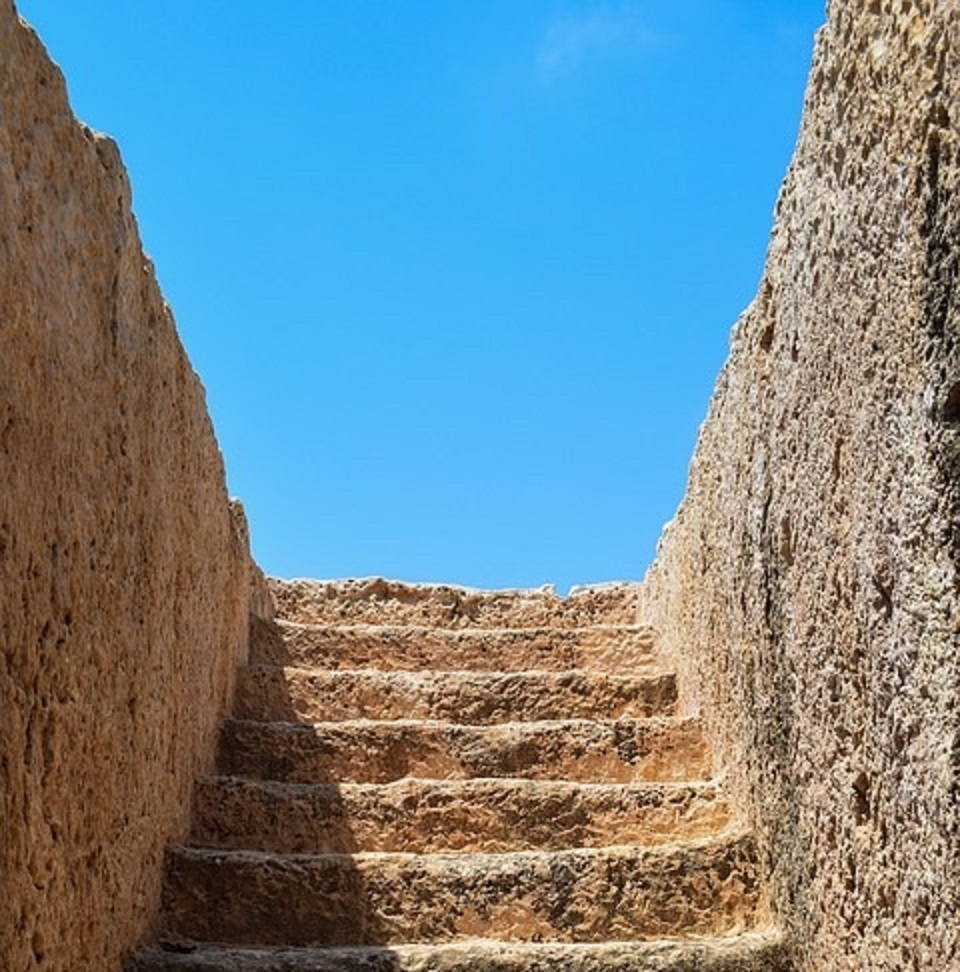 …My NA sponsor was 13 years clean and relapsed. It took him six years to get back to NA. Now he’s three years clean.” – Jose P.

Almost all addiction treatment facilities incorporate some sort of “12-step” model into their programs. There’s a reason for that. But it’s hard to translate into numbers.

The Heart of the 12 Steps

Ever since the founding of Alcoholics Anonymous in 1935, 12-step programs have become the standard for alcohol and drug addiction treatment. Narcotics Anonymous officially began in Los Angeles in 1953. It has since spread to more than 140 countries.

According to the American Psychological Association, the 12-step process involves the following:

Admitting that one cannot control one’s alcoholism, addiction or compulsion;
Recognizing a higher power that can give strength;
Examining past errors with the help of a sponsor;
Making amends for these errors;
Learning to live a new life with a new code of behavior;
Helping others who suffer from the same addictions or compulsions.
Today more than 200 self-help organizations—with a worldwide membership of millions—employ 12-step recovery principles. In addition to AA and NA, two of the most notable are Overeaters Anonymous and Gamblers Anonymous.

Critics of 12-step programs claim that low success rates and statistics do not support their continued practice. Some of the most vocal detractors insist that the programs’ success rates are little more than 5 percent. Other researchers claim that the 12 steps force religion on people, and that they can even be harmful.

Proponents of the programs counter with volumes of anecdotal evidence. In fact, they claim, qualitative evidence of success is so overwhelming that, according to two Harvard Medical School professors of psychiatry, “The addiction research field has moved beyond asking whether AA and 12-step treatment works, to investigating how and why they work.”

There are at least two primary reasons why statistical data on the success of 12-step programs is lacking:

Success rates and statistics are almost impossible to gauge for any program whose main principle is to remain anonymous. (Collecting data is difficult, to say the least.)
How does one define “success”? A lifetime of sobriety? What about sobriety with instances of relapse? What about individuals who discontinue a 12-step program but still maintain sobriety? For them, did the program fail or succeed? 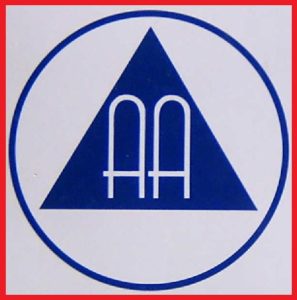 As it turns out, Alcoholics Anonymous (the organization that started it all) does keep a statistical record. To AA, success is measured in terms of the varying lengths of sobriety among its active members. As of 2007, for instance:

"While the efficacy of 12-step programs…in treating alcohol dependence has been established, the research on its usefulness for other forms of substance abuse is more preliminary, but the treatment appears promising for helping drug abusers sustain recovery. ” [Emphasis Added]

Even with 12-step programs, however, relapse is all too common.

People who have been there will tell you that 12-step programs only work if you “work them.” For instance, according to one recovering addict turned counselor:

“It takes more than just going to meetings to be successful….[At first] I didn’t work all the steps. I had three and a half years clean, got to the fourth step, and I relapsed…[Later] I progressed on through the steps, and experienced a change in my being…a real deep change that I can’t put into words. I recognized it was the beginning of a change that would continue to occur over a lifetime.”

Some addiction specialists, like Dr. Jana Burson, would even go so far as to say that “for many, relapse is part of the recovery process.”

Others, like Jose P., work all the steps from the start and never look back:

Not “One Size Fits All” 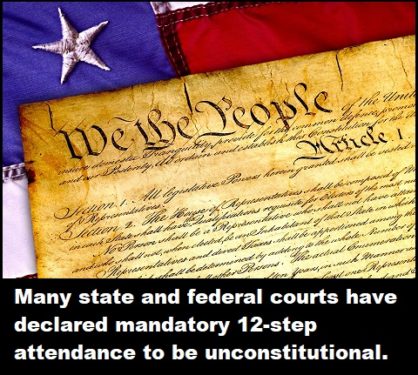 But for many addicts, 12-step programs may not be a good fit. Individuals who are uncomfortable with the concept of a “higher power,” for instance.

Certainly, no one should feel pressured into changing their religious beliefs or praying to an entity they don’t believe in, as part of their treatment. Which is why many state and federal courts have declared mandatory 12-step attendance to be unconstitutional.

The fact is, there is no right or wrong path to recovery. Addicts seeking treatment have the best chance of success when they can choose the pathway (or combination of pathways) that best suits them. (See related article, “Drug Abuse Treatment: What Are the Options?“)

If you or someone you know is struggling with addiction issues, there are several ways to connect with a 12-step program in your area: