Making Cents of Copper: How Much Do You Know?

Making Cents of Copper: How Much Do You Know?

But how much do you know about it? Let’s find out… 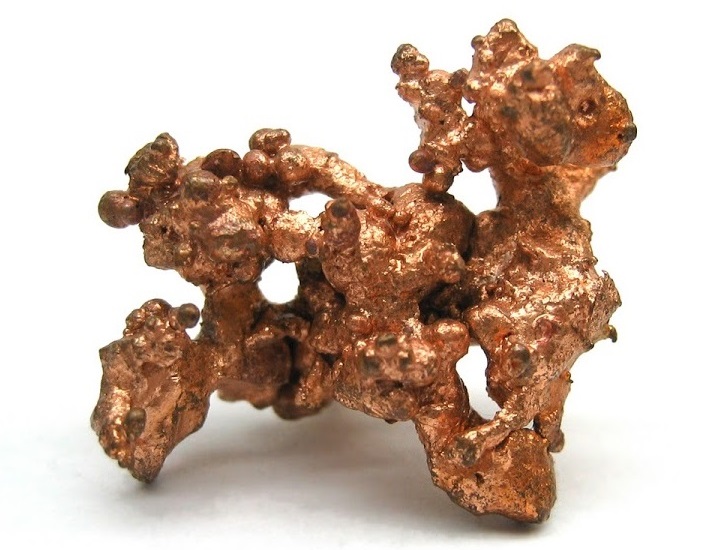 Take Our Copper Quiz to Test Your Knowledge of Cu

But how much do you know about it? Let’s find out…

#1. How much copper was used in constructing the Statue of Liberty?

There have been a plethora of numbers thrown around throughout the years, and they run the gamut. According to the Copper Development Association, the copper content of the lady is 179,000 pounds. But the National Parks Service lists the figure as 62,000 pounds. So which is it?

Apparently, Barry Marino, Ellis Island’s official librarian, set the record straight a few years back. “About 200,000 pounds, or 100 tons, of copper was used in the construction of the Statue of Liberty,” Marino explained. “Discrepancies exist because this amount was announced in the 1880s from French sources….However, the approximately 200,000 pounds is an estimate based on engineering calculations.”

So if you guessed C, give yourself a gold star.

#2. Which country produces the most Cu? 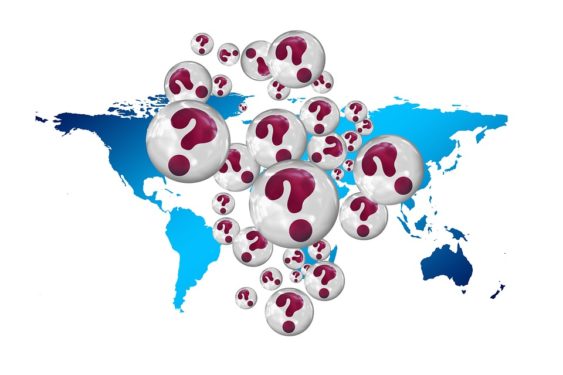 #3. Which U.S. copper mine is the most productive? 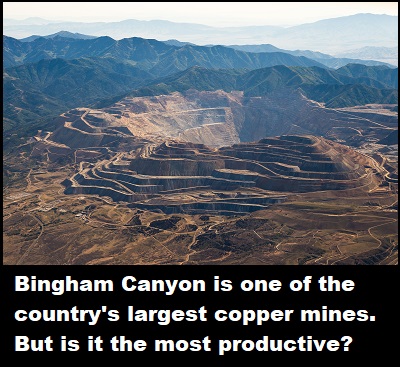 A. Bingham Canyon Mine, Utah
B. El Chino Mine, New Mexico
C. Eagle Mine, Michigan
D. Morenci Mine, Arizona
E. Mesabi Mine, Minnesota

The Morenci mine in Arizona is the largest producer of copper in North America, so the answer is D. Operated by Freeport McMoRan, the mine opened for operation in 1872. In 2017, it produced 737 million pounds of Cu.

The following video explores another Arizona copper mine–the Resolution Mine. It’s one of the deepest in North America and the first to employ a most unusual mining technique:

The Bingham Canyon Mine suffered the “largest non-volcanic landslide in history” in 2012, according to Mining.com, but rebuilt in 18 months and is again producing 560,000 pounds per year.

(If you chose E, you get 20 lashes with a wet noodle — Mesabi is an iron range.)

#4. How much of the current U.S. penny is actually copper? 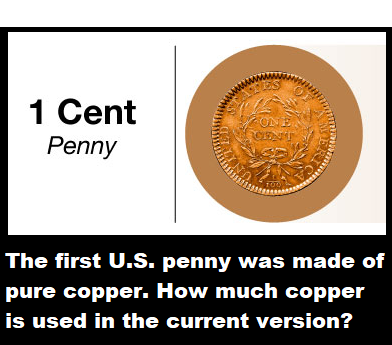 According to the U.S. Mint, the first U.S. pennies were all pure copper. Then in 1857, the Mint added nickel to the copper, but switched to tin and zinc in 1864.

During World War II, copper was needed for the war effort, so pennies were made from zinc-coated steel. In 1962, tin was eliminated. And in 1982, the penny became primarily zinc with only 2.5% copper.

The answer is D. (By the way, other U.S. coins today consist of a solid copper core and layer of copper-nickel alloy.)

#5. What is the only metal with higher conductivity than Cu? 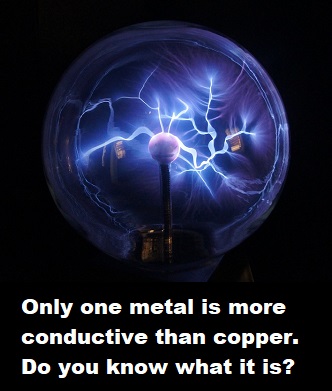 Silver has the highest electrical conductivity of all metals. (The answer is A.) However, silver’s cost prevents it from being economically viable for broad-scale electrical uses. Among non-precious metals, Cu conductivity is the highest, and has become the ultimate standard.

This standard of conductivity is called the International Annealed Copper Standard, or IACS. The percentage of IACS of a substance refers to its electrical conductivity, with pure copper’s IACS percentage being 100 percent. In contrast, the conductivity of aluminum ranks at 61 percent IACS, gold is 76 percent, and zinc is 27 percent. (Brass is a Cu alloy, not a pure metal.)

#6. About 25% of Americans do not consume enough Cu. Which of the following is not a symptom of copper deficiency? 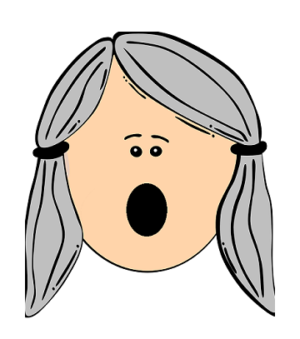 Copper is among the small group of metallic elements which are essential to human health. The adult recommended daily allowance (RDA) is around 900 micrograms (mcg) a day, which must be supplied by diet. (Our bodies can’t synthesize it.)

Other symptoms of copper deficiency include frequent illness, brittle bones, pale skin, sensitivity to cold and vision loss. It does not cause hives or rash, so the answer is D. 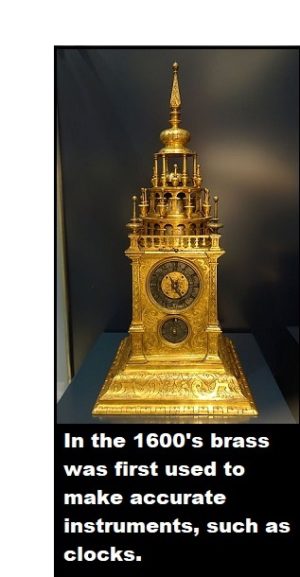 #7. Copper is easily alloyed with other metals. How many Cu alloys are there?

The global standards organization ASTM International currently lists more than 570 copper-based alloys, so the answer is B.

Because of its ease of manufacture, machining and corrosion resistance, as early as the 17th century, brass became the standard alloy used to make all accurate instruments such as clocks, watches and navigational aids.

And did you know that bronze is even harder than pure iron? It’s also far more resistant to corrosion.

#8. Of all the copper ever mined, how much is still being used today? 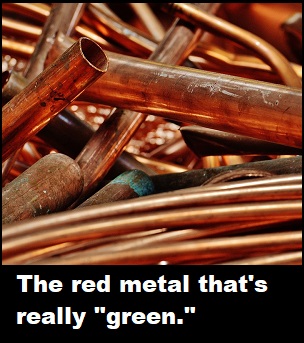 Believe it or not, 80% of all the Cu that’s ever been produced is still in use today. (So the answer is A.) No wonder it’s been called “man’s eternal metal” — it’s extremely durable and long-lasting.

It’s also 100% recyclable, and can continue to be recycled without any changes to its original properties. In fact, recycled copper retains 95% of its original value, contributing significantly to the world’s supply and making this red metal one of the most “green.”

If you answered at least five of these questions correctly, you’re a copper expert, which means you get a bronze star. (You weren’t really expecting gold, were you?)