The Heroin Addict Next Door

The Heroin Addict Next Door

According to medical experts, about 85% of the population can take a pain pill and never develop a craving for it. But what about the others? The ones whose brains don’t work that way? 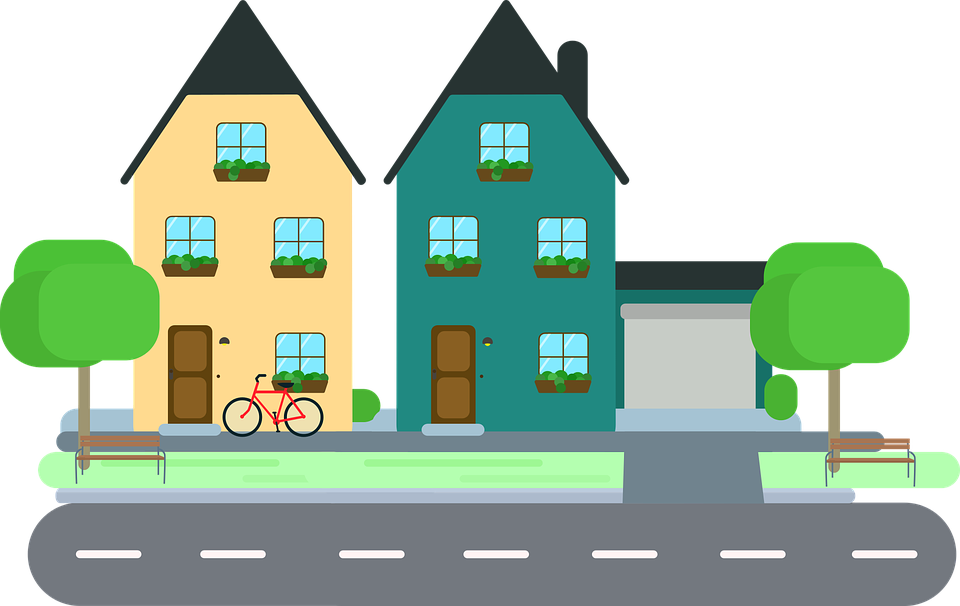 For as long as 28-year-old Matthew can remember, he’s battled anxiety and depression. As a teenager, he began self-medicating with marijuana and LSD.

When he was 22, he developed chronic stomach pain that made him race to the bathroom so often, he couldn’t keep a job. Prescribed opioids and marijuana were the only things that brought relief.

Matthew currently works as a consultant in the California cannabis industry, where he doesn’t hide his marijuana use or his dependence on pain medications. What he does hide is the small amount of powdered heroin he snorts a few times a day.

He says the effect is similar to that of a single cocktail. He believes heroin has changed his life for the better. Not only does it help with the pain, he says, it also constipates him, so he’s no longer chained to the bathroom.

“I’m dependent, but I wouldn’t necessarily call myself an addict.” 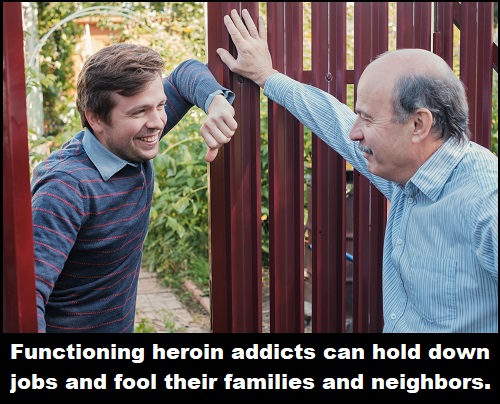 According to medical experts, about 85% of the population can take a pain pill and never develop a craving for it. But what about the others? The ones whose brains don’t work that way?

For one thing, they’re often the folks you may never imagine: peers, co-workers and neighbors. They’re loved ones, bosses and teachers. Respected members of your community. They represent an often overlooked component in the opioid epidemic: the “functioning addicts.”

They’re not slumped over in alleyways with needles still stuck in their arms. From outside appearances, their dignity remains intact. And they haven’t lost their families and life savings chasing an insatiable high. At least, not yet.

Rather, these are the heroin addicts who can hold down jobs, pay the bills and fool their families.

For some, addiction is genetic; they’re wired for it. For others, chronic pain and the crackdown on prescription opioids are to blame. And for still others, one-time experimentation got them hooked.

Eventually, experts say, Matthew’s drug use will catch up with him.

“I’ve never met anyone who’s indefinitely held it down being a heroin addict,” says Siobhan Morse, director of clinical services for the Foundations Recovery Network.

But like Matthew, many functioning heroin addicts deny their addiction. And that, says addiction expert Dr. Stuart Gitlow, is a “crippling component of addictive disease.”

He agrees with Morse, that functional addiction to heroin is always short term. “They all start out functioning,” Gitlow said. “The bulk of people taking heroin are probably functioning. It’s only in the end stage that they’re nodding off in an alley and have a pretty good shot of dying.”

Of course, addicts in denial are not likely to seek treatment. Which is unfortunate because, according to Gitlow, 80% of those who adhere to their treatment recommendations do well.

“They all start out functioning. The bulk of people taking heroin are probably functioning. It’s only in the end stage that they’re nodding off in an alley and have a pretty good shot of dying.” – Dr. Stuart Gitlow, past president of the American Society of Addiction Medicine. 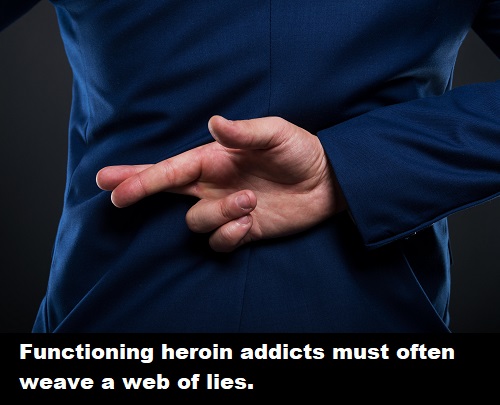 To avoid the hell of heroin withdrawal, functioning addicts must often weave a web of lies.

Take Todd, for example, a successful corporate manager who’s “all smiles and happiness at work.” But in order to conceal his addiction, he’ll sometimes say he’s in one city when he’s really in another. Or claim to be making a fast-food run when he’s really meeting his dealer.

He once pretended to be a science teacher in need of syringes for class experiments.

Todd describes withdrawal as “the worst flu you’ve ever had in your life — and then multiply that by 1,000. There’s a scraping inside your brain. You’re willing to do anything to feel better.”

That’s because heroin and other opioids change the brain’s chemistry, Morse said. Our bodies naturally manage pain by producing endorphins, she explained. If artificial painkillers are introduced, the brain stops this production. Once the opioid is removed, the addict experiences extreme pain, since both natural and artificial painkillers are gone. 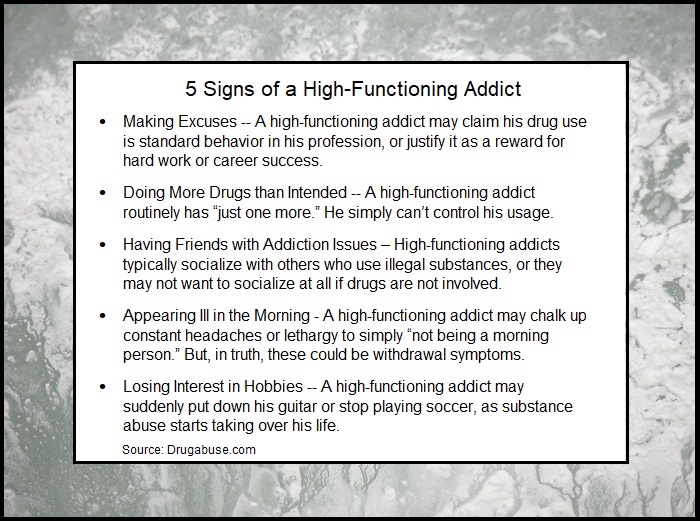 Controversial drug policy activist Dimitri Mugianis takes it a step further. He believes that opioid addicts suffer the most harm when they don’t have access to the drug. To him, the biggest misconception about heroin addicts is that they are non-functional. He’s seen heroin users with careers and families living what many would consider successful, fulfilling lives.

“To say that people are totally dysfunctional on opiates as Americans, we’d have to discount all that active users have given to this culture,” Mugianis told Rolling Stone. “From Billie Holliday to Edgar Allan Poe to Jimi Hendrix; people who not only functioned but excelled and enriched our culture.”

And yet, one can’t help but wonder how much more these artists could have contributed to our culture, had their lives not been cut short by those very addictions.

If you or someone you know is struggling with opioid abuse, the Substance Abuse and Mental Health Services Administration (SAMHSA) hotline is available year-round, 24-hours a day: 1-800-662-HELP (4357). English and Spanish speaking options are available.

You do not need health insurance to call, and an online behavioral treatment services locator can also be found on their website.

Fossil Discoveries: When Miners Dig Up the Past Wednesday Aug 7th, 2019
Making Cents of Copper: How Much Do You Know? Wednesday Sep 4th, 2019