In fact, heroin use in Huntington is so prevalent that a new catch phrase has emerged: “Narcanned.” The term refers to the brand name for naloxone, the opioid blocker that reverses overdoses. As in, “How many times have you been narcanned?” 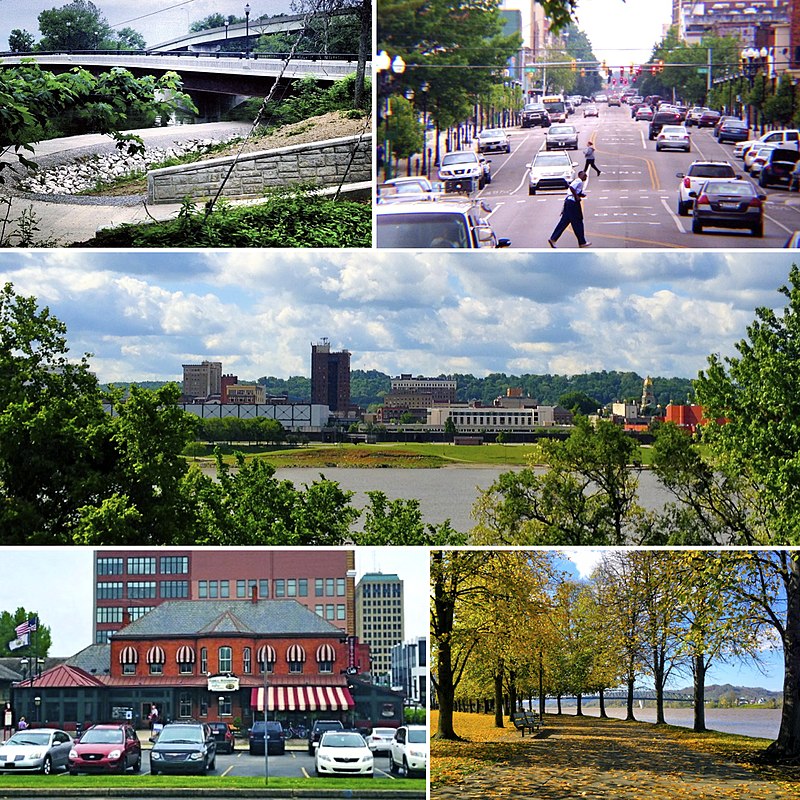 Picturesque Huntington, West Virginia, nestled in the western foothills of the Appalachian Mountains, is now the “overdose capital of America.”

In 2015, the incidents of opioid overdose in this historic city were 10 times the national average. The OD rate typically hovers between five to seven a day, but there have been as many as 26 in a single day.

In fact, heroin use in Huntington is so prevalent that a new catch phrase has emerged: “Narcanned.” The term refers to the brand name for naloxone, the opioid blocker that reverses overdoses. As in, “How many times have you been narcanned?”

To which an addict will often say three, four or five times. 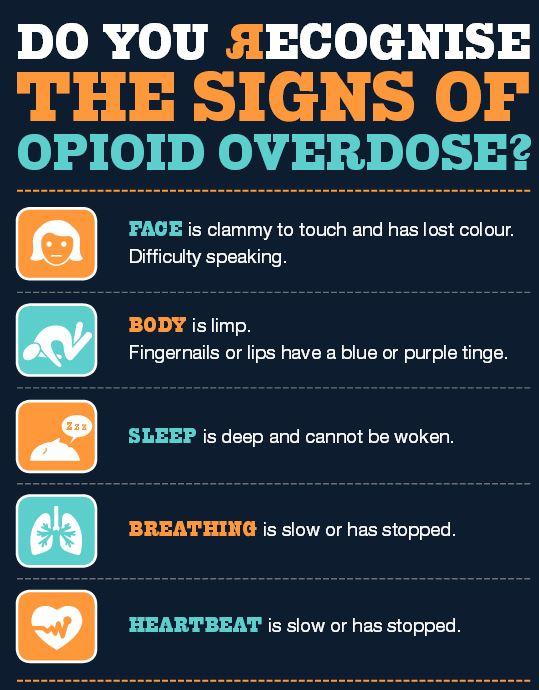 Nearly every resident in this town of 365,000 has been impacted by the opioid crisis. But three women on the front lines in this war on drugs have proven to be formidable foes. They are the subject of a recent Netflix documentary, titled “Heroin(e).” 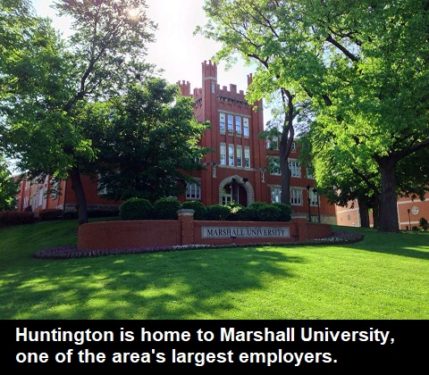 All three of these women make a powerful case for compassion. Radar spends her days hopping from one OD situation to another. Most people would become calloused after a while, but not her.

“I don’t care if I have to save somebody 50 times,” says Rader. “That’s 50 chances to get into long-term recovery.” 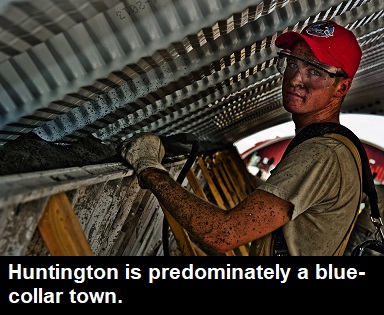 But she also believes that, at this rate, the opioid epidemic could bankrupt the nation. For instance, Radar noted that the epidemic has cost one small West Virginia county about $100 million. (Nationwide, the cost is estimated at $78.5 billion per year.)

According to Chief Radar, Huntington is a “blue-collar town,” with hard-working folks. Most of the city’s drug addicts started using prescription painkillers due to work injuries. When the prescriptions stopped, they turned to heroin.

Many of them end up in Judge Keller’s courtroom. Keller oversees her drug court with a combination of firm hand and maternal warmth that forever changes lives for the better.

Other addicts turn to prostitution to support their habits. Which is why Freeman cruises the streets of Huntington at night, handing out food to drug-addicted prostitutes, and securing them shelter and rehab services.

A New Killer in Town

But it’s not just heroin and prescription painkillers that are causing the spike in Huntington’s drug overdose deaths. It’s the synthetic opioid fentanyl, which is 50 to 100 times more potent than morphine.

First used as a general anesthetic during surgery, fentanyl is so potent that an amount the size of three grains of sugar is lethal to an adult. The New Hampshire State Police forensic lab provided the following photo to demonstrate. On the left is a lethal dose of heroin; on the right, a lethal dose of fentanyl. 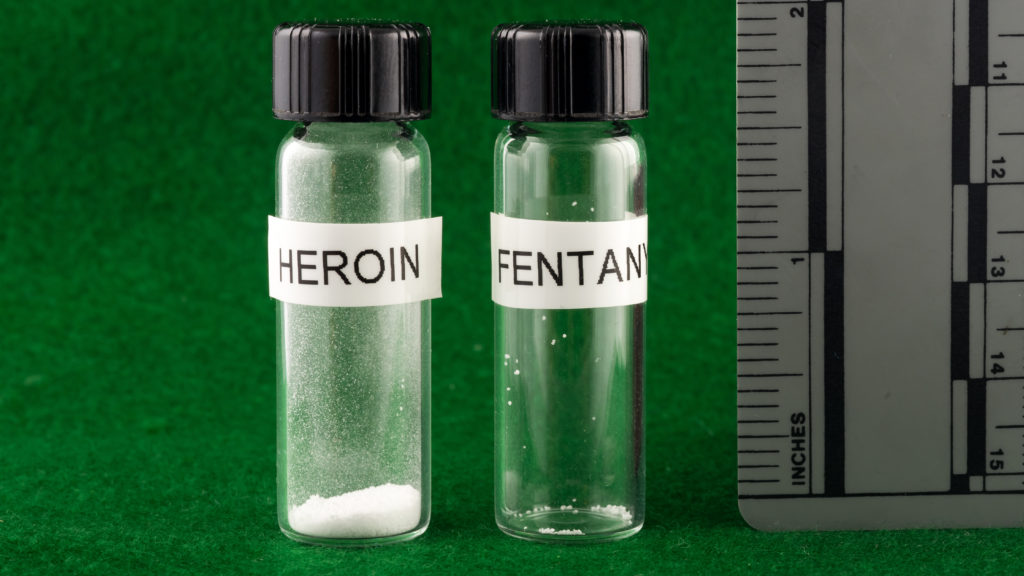 The drug looks identical to heroin. And drug users do not typically know if their heroin has been laced with fentanyl. As a result, the chances for a deadly overdose are exponentially increased.

Micky Watson, a recovering addict also featured in the documentary, believes that fentanyl and elephant tranquilizers are the new enemies in this drug war.

Watson credits Radar with saving his life at least twice, and he considers her a close personal friend.

Altogether, the effect Radar, Keller and Freeman are having on their community is unprecedented rehabilitation. Despite the odds, these three women are making a difference by looking drug addicts in the eye, calling them by name, and treating them like people who have something to live for.

And it’s working. Here’s the trailer to the film:

Drug Abuse Treatment: What Are the Options? Tuesday Jan 16th, 2018
Is Portugal Winning the War on Drugs? Tuesday Mar 13th, 2018